Today, at the Embassy of Poland in Spain, 8 spanish militarymen have received the medal "Star of Irak",

this deserved condecoration, imposed by the Embassador of Poland in Spain Mr.Tomasz Arabski, has been awarded to them by the Goverment of Poland in recognicion of their merits during the operations in Irak in 2004, where spanish troops were integrated in the multinational brigade under polish command. Members of PFtF had the privilege of assinting to the ceremony, and the honour of meeting these brave soldiers. 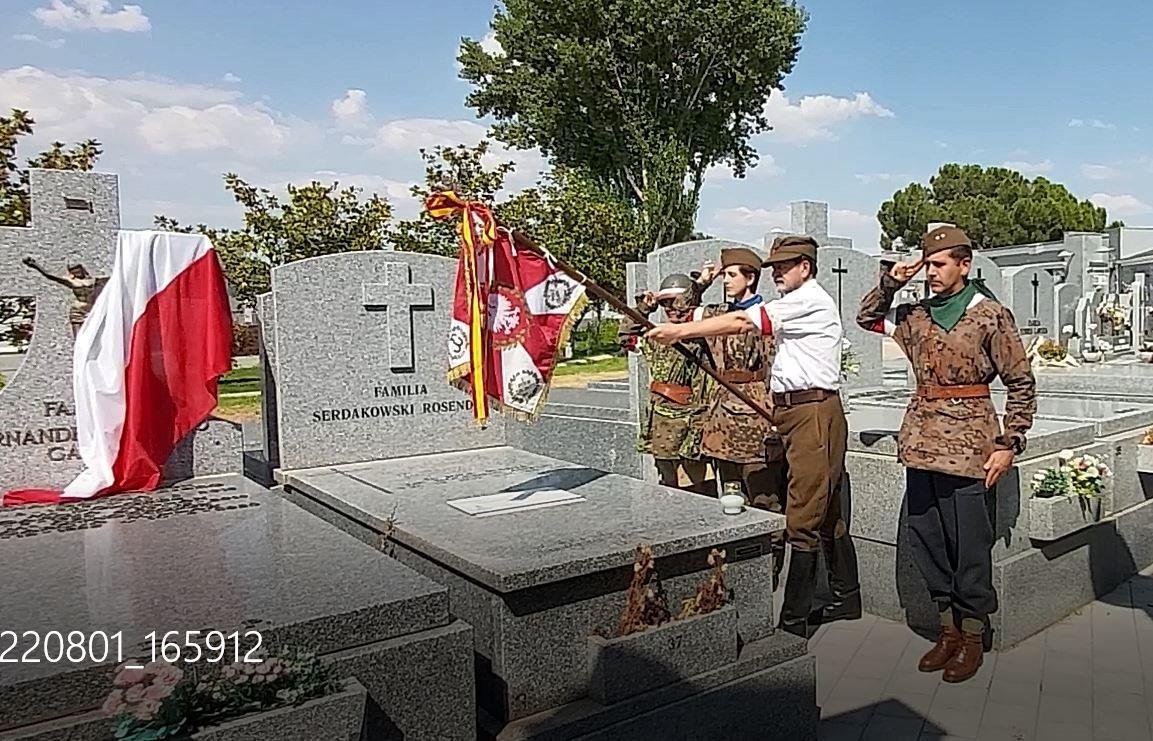